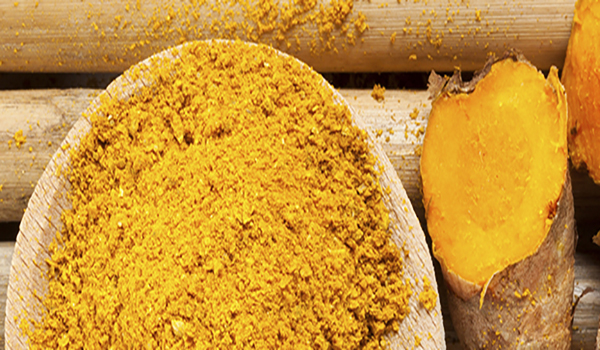 Turmeric is an ancient plant – it was domesticated over 4,000 years ago and has been used since as a medicine, dye, and skin care product 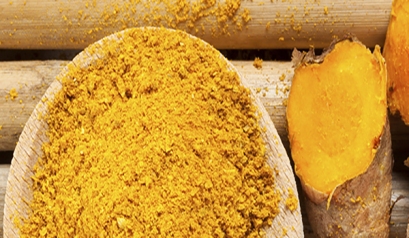 You may see fresh turmeric occasionally at your local grocery store or farmers’ market. In America, this bright orange root, which looks like a smaller version of ginger, is usually ground into a powder and sold dried in the spice section. It has a subtle aroma and flavor, slightly bitter with notes of citrus. But turmeric is an ancient plant – it was domesticated over 4,000 years ago and has been used since as a medicine, dye, and skin care product. As a result, it carries a lot of religious and cultural significance in its native Southeast Asia. In India, the spice is associated with luck, fertility, and prosperity. Traditionally, brides would apply it to their bodies the night before the wedding to make their skin glow. It makes sense, then, that most of the world’s turmeric (an estimated 75%) is grown in India.

Turmeric’s scientific name is Curcuma longa, and it is a member of the ginger family, although it does not occur in the wild. The plant itself is an herbaceous perennial with orange-red blossoms. As with ginger, it is the rhizomes that are used most frequently.  When Europeans first encountered the spice, they called it “Indian saffron” because of its bright yellow stain. However, the resemblance ends there – it is not a culinary substitute for saffron. The active ingredient in turmeric is curcumin. Curcumin is the compound responsible for turmeric’s bright color, which is what makes it such a great dye. The yellow and orange in traditional Buddhist robes come from turmeric dye. Curcumin is also the compound responsible for turmeric’s medicinal qualities. For centuries, the root has been used as an immune booster as well as to treat indigestion, inflammation, arthritis, and infections. One study found that people in remission of inflammatory bowel syndrome (IBS) who took turmeric were more likely to stay in remission. Preliminary research also supports the idea that turmeric may inhibit the growth of some types of cancer cells.

Turmeric is most well-known as a “curry spice”. It’s an essential ingredient in Indian cuisine, used in almost every dish. Turmeric is used to flavor a variety of pickled foods and mustards. In addition to traditional culinary uses, the spice can be made into a soothing and nutritious tea. Mixed with lemon, ginger, and cayenne, it can help ward off sickness and boost the immune system. Turmeric also makes a great addition to vegetable juice or a smoothie. Externally applied, the spice makes a great skin product. Its anti-bacterial properties help fight acne and make the face glow. Both inside the body and outside, the root has many great nutritional properties, so it’s no wonder it is considered sacred in its country of origin.